More than 80 years of timber tradition

The extensive mining strike in 1934 motivated José María Martínez to seek a livelihood in the timber sector. Later, in 1967, his sons Pachu and Pepín, and his grandson Pedro Martínez, joined forces to form the company FRANCISCO MARTINEZ GARCIA. Years later, Pachu’s two daughters, Adelina and Martina, also joined the company.

The mentality of growth, innovation and continuous improvement was a constant in the development of the company. In 1970 the commercial firm MADERAS SIERO was born, and after passing through several locations, in 1982 they settled definitively in Los Cuetos. Since then the company has not stopped growing, innovating and looking outwards, also starting its international expansion. 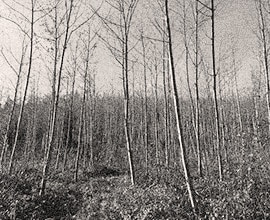 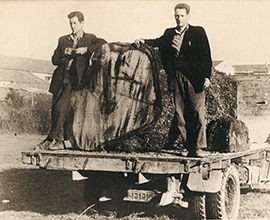 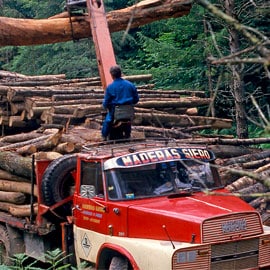 1970
Creation of the trademark MADERAS SIERO 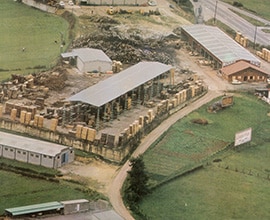 1980
Investments are made in a sawmill at the current location in Argüelles (Siero), wood drying kilns are added and export activity begins. 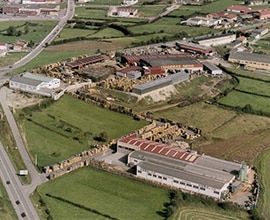 1994
SIERO LAM is created, as a forward vertical integration 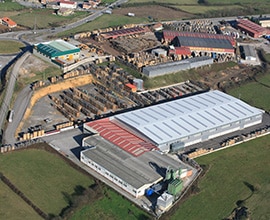 2005
SIERO LAM is created, as a forward vertical integration 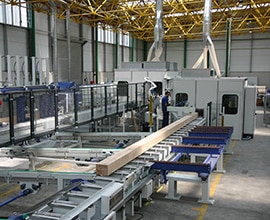 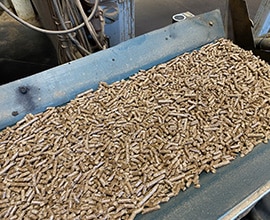 1970
Creation of the trademark MADERAS SIERO

1980
Investments are made in a sawmill at the current location in Argüelles (Siero), wood drying kilns are added and export activity begins.

1994
SIERO LAM is created, as a forward vertical integration

2005
SIERO LAM is created, as a forward vertical integration

LEARN MORE
Who are we?
Philosophy
Our team

If you want to keep up to date with all our news, do not hesitate to subscribe to our newsletter.

We use our own and third-party cookies to improve our services and provide you with a more relevant experience by remembering your preferences and repeat visits.

By clicking "Accept", you agree to the use of all cookies. [more info]

Set cookies (It will take about 4 minutes)
Accept
Manage consent

This website uses cookies to improve your experience while browsing. Within these cookies, the cookies that are classified as necessary are stored in your browser, as they are essential for the functioning of the basic functionalities of the website. We also use third-party cookies that help us analyze and understand how you use this website. These cookies will be stored in your browser only with your consent. You also have the option to opt out of accepting these cookies, but opting out of some of them may affect your browsing experience.
Necessary Always Enabled